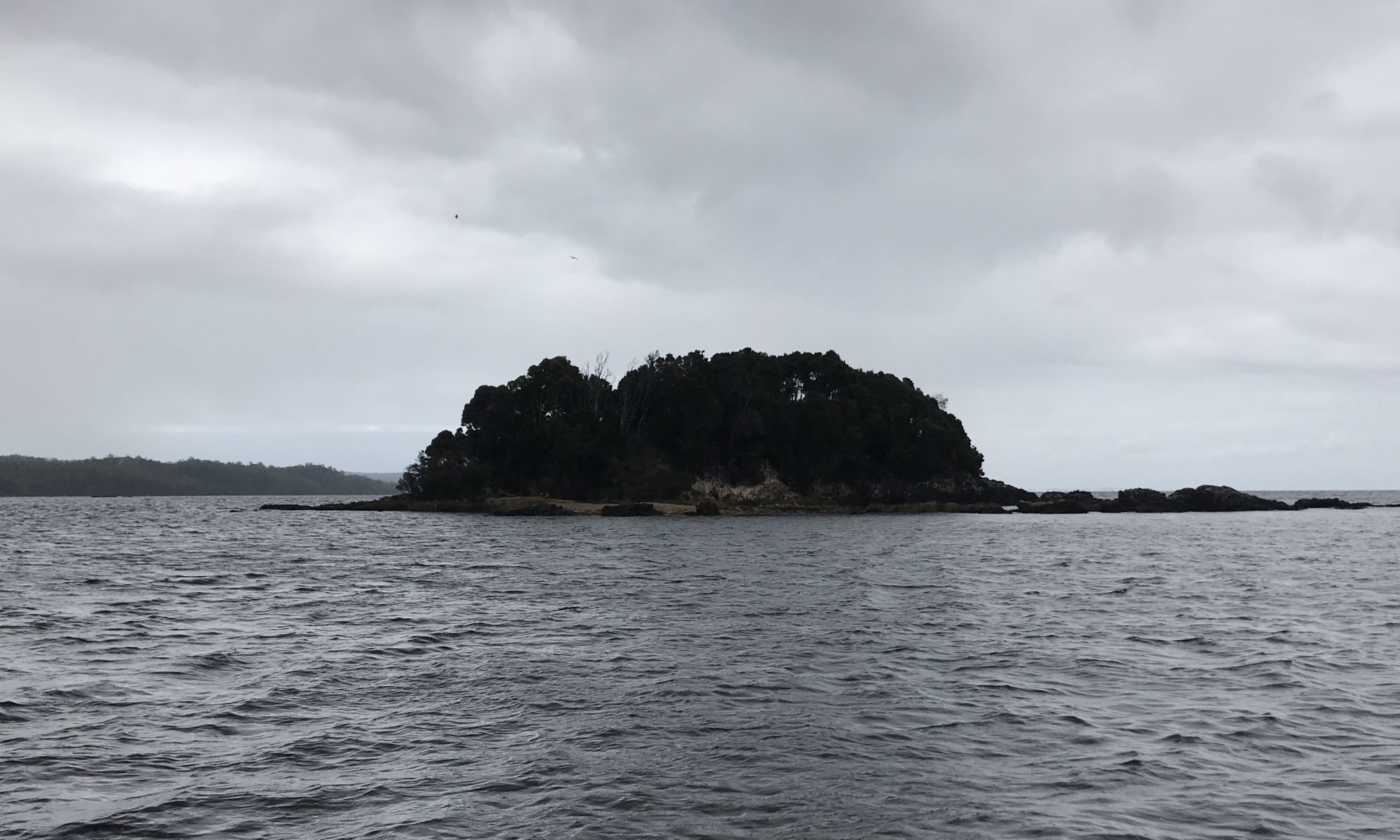 Terry’s short story ‘The Satchel‘ was shortlisted for the 2021 Tasmanian Writer’s Prize and is published in the Forty South Short Story Anthology 2021, which was launched at the Hobart Writers Festival, October 8-10, 2021.

Terry was also a finalist in the 2018/19 Van Diemen History Prize. His essay ‘St Valentine’s Tears’ was ‘Highly Commended’  and was published in The Van Diemen Anthology 2019 .

One of Terry’s obsessions is lutaralipina – Tasmania’s giant freshwater crayfish, Astacopsis gouldi. He has published research on the misconceptions surrounding its Aboriginal and scientific names, several magazine articles on it and he helped the Bob Brown Foundation build ‘Asta’ the GIANT giant crayfish puppet.

Terry splits his time between Somerset in northwest Tasmania (digging out thistles and blackberry) and Melbourne, where he is (for the time being anyway) a Teaching Specialist in the Department of Biochemistry and Pharmacology at the University of Melbourne.